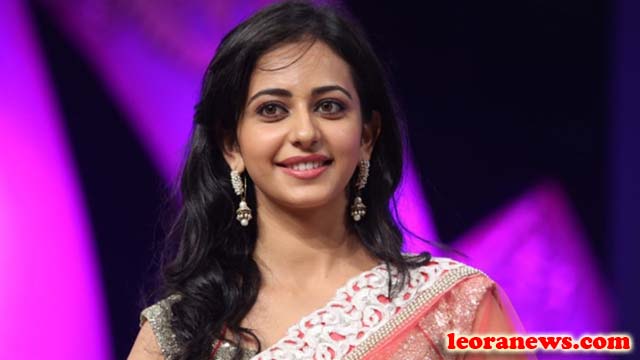 Rakul Preet Singh was born on 10 October 1990. She is an Indian film actress and model who works mainly in the Telugu film industry. She has also appeared in several Tamil, Hindi and Kannada films.

She then chose to become a full-time actress, making her telugu debut in Keratam the same year and her Tamil debut at Thadaiyara Thaakka the following year. In 2014, she also made her Bollywood debut in Yaariyan, where her performance was better received.

Currently, she is appointed as the brand ambassador for Beti Bachao, Beti Padhao programme by Telangana State Government

Born into a Punjabi family in New Delhi, Rakul was educated at the Army Public School, Dhaula Kuan, and later studied mathematics at the Jesus and Mary College of Delhi University. She has been an active golf player and played at the national level.