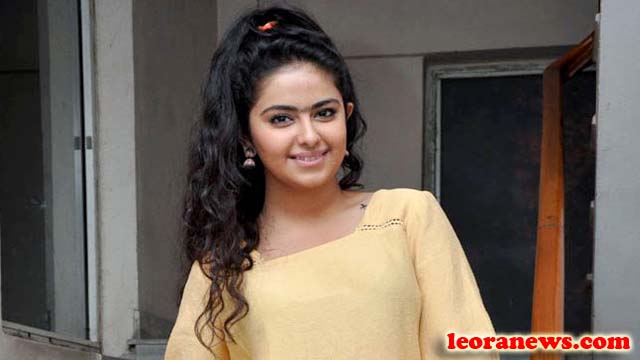 Avika Gor was born on June 30, 1997 in Mumbai, Maharashtra. She attended Sharon English High School in the suburb of Mulund in Mumbai.

She made her Hindi TV debut with Balika Vadhu in 2008. She made her Tollywood film debut with Uyyala Jampala in 2013 and won the SIIMA Award for Best Female Debut (Telugu) at the 3rd South Indian International Movie Awards for his role.