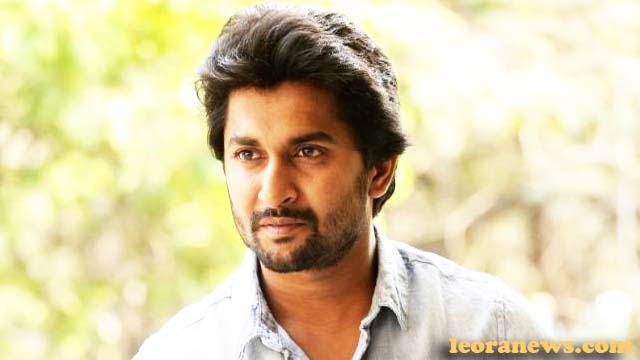 Nani was born February 24, 1984 under the name of Naveen Babu Ghanta, is an Indian film actor, producer, media personalities and television presenter. He was an assistant director and worked with Srinu Vaitla and Bapu before becoming RJ at the World Space Satellite in Hyderabad.

Nani was raised in Hyderabad, Telangana, India. He was educated at St. Alphonsa High School, then studied at Narayana Junior College in S.R Nagar before graduating from Wesley.

Nani got engaged on August 12, 2012 to Anjana Yelavarthy. The couple was married on October 27th of this year at a private ceremony in the city.

Nani made her film debut in 2008 with the hit romantic comedy Ashta Chamma. He then starred in commercial hit movies

In 2013, Nani produced his first film, D for Dopidi, which became a commercial success at the box office. His second production, Awe, was released in 2018.