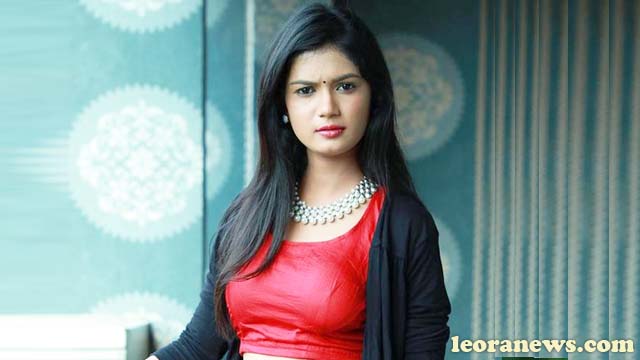 Ariyana Glory is an Indian actress and television presenter who mainly works in the Telugu television industry. She is known to host shows like Gemini Comedy, Mana Stars, ETV Abhiruchi and IDream. In 2016 Ariyana started her career as Anchor with “Studio One” in Hyderabad. She made her acting debut with the Telugu short film “Naa Boyfriend Chala Manchodu”.

She has worked as a host in various talk shows and interviewed many celebrities in South India. One of his popular interviews is with Indian director Ram Gopal Varma.

She is very active on social networks and YouTube. She regularly uploads her interview videos to her YouTube channel and her beautiful hot pics to her various social media handles.