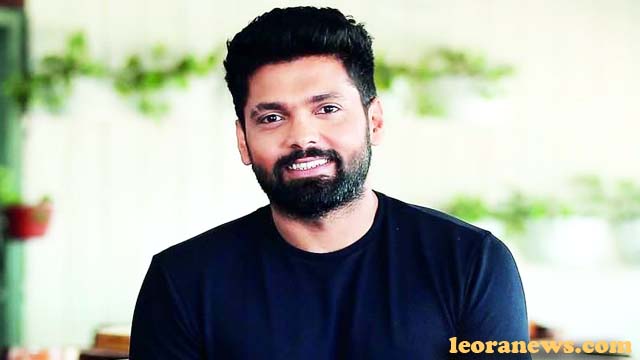 Rakshit Shetty is an Indian film actor, producer and director, born June 6, 1983 and known for his work in Kannada cinema. After obtaining a Bachelor’s degree in Electronics Engineering and Communications from N.M.A.M. Institute of Technology, he worked as a software professional for two years before becoming a beginner actor in the theater.

Shetty was born in Udupi, Karnataka. He did his initial education at Udupi and obtained a Bachelor of Engineering in Electronics Engineering and Communication from the NMAM Institute of Technology, Nitte, in 2005. He worked for Symphony in Bangalore for about two years. However, he resigned and followed his call for a career in the cinema.

Shetty met with actor Rashmika Mandanna on the Kirik party platters in 2016. They started dating and became engaged on July 3, 2017 during a private ceremony in Virajpet, his hometown. The couple broke off their engagement in September 2018, citing compatibility issues.