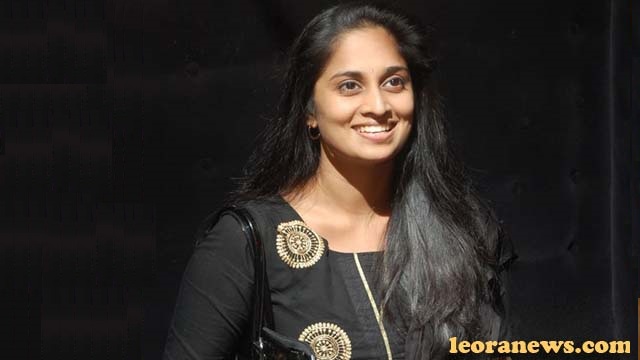 Shalini Kumar, also known simply as Shalini, is a former Indian actress who has mainly worked in Malayalam films with some Tamil films.

She made her debut at the age of three as a child artist in the Malayalam film Ente Mamattikkuttiyammakku, produced by the studio Navodaya. She also appeared in the film Kannada as a child artist with the legendary actor Dr. Vishnuvardhan in the movie Ee Jeeva Ninagagi. This film was released in 1986. In the movie Telugu, Jagadeka Veerudu Atiloka Sundari (1990), she played alongside her sister Shamili an orphaned child supported by megastar Chiranjeevi.

She continued to appear in many films as a young actor, credited with Baby Shalini. After a break of several years, she returns in the industry appearing in her first main role in Aniyathi Pravu (1997), which will become a blockbuster.

She won the Tamil Nadu State Film Award for best actress for her role in Alaipayuthey.

Ajith proposed to Shalini in June 1999, and after consulting with her family, she agreed. They were married on April 24, 2000 in Chennai during a grand ceremony. Since they were of different religions, Ajith being Hindu and Shalini being Christian, they married according to the customs of the two religions.

After their marriage, Shalini retired as an actress after the completion of two unfinished projects. The couple has two children. On January 3, 2008, they had their daughter Anoushka. On March 2, 2015, they had their second child, a son Aadvik.