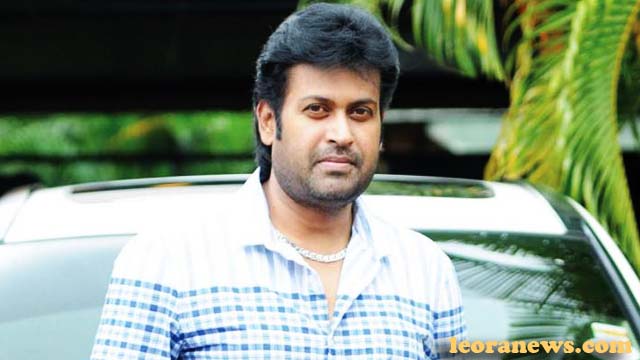 He was born in K.G., winner of the Padmashri Prize. Jayan (famous twin carnival musicians Jaya-Vijaya) and V.K. Sarojini (teacher) at Kottayam in 1966, as their youngest son. He has an older brother, Biju. He attended St. Joseph’s Convent at UPS Kottayam and Sacred Heart Mount High School, and obtained a pre-university diploma from the Government College of Nattakam (Kottayam). He then joined the Southern Film Institute, Trivandrum to learn the acting profession, but ceased operations later.