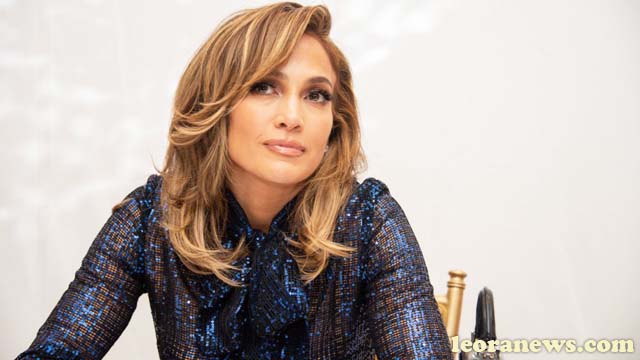 Jennifer Lopez was born on July 24, 1969, also known by her nickname J.Lo, is an American actress, singer, dancer, fashion designer, producer and businesswoman. In 1991 Lopez began to appear as a Fly Girl dancer on In Living Color, where she remained regular until she decided to pursue an acting career in 1993. For her first lead role in the biopic Selena of the same name in 1997, Lopez received a Golden Globe Nomination and became the first Latin actress to win more than $ 1 million for a film. She then starred in Anaconda (1997) and Out of Sight (1998), later establishing herself as the highest-paid Latin actress in Hollywood.

Lopez ventured into the music industry with his first studio album On the 6 (1999), which helped propel the Latin pop movement into American music. With the release of her second studio album J.Lo and her romantic comedy The Wedding Planner in 2001, Lopez became the first woman to have a number one album and film in the same week. His 2002 remix album, J to tha L – O! The Remixes became the first in history to debut at number one on the American Billboard 200. Later that year, she released her third studio album This Is Me … Then, and performed in the number one American box office Maid in Manhattan.

Lopez and Anthony have officially confirmed that they are expecting their first child. The announcement ended months of speculation about pregnancy. Her father confirmed that the couple is expecting twins, revealing that it works in the family: “My sister also had twins, so it’s a hereditary thing.” Lopez, who is a Roman Catholic, said her faith discouraged her from pursuing IVF treatment while trying to get pregnant.

Lopez gave birth to a son and daughter on Long Island on February 22, 2008. The twins were featured in the March 11, 2008 issue of People, for which the magazine paid $ 6 million; photographs of the twins became the most expensive celebrity photo ever taken at the time.

Lopez had a one-time relationship with her former backup dancer Casper Smart from October 2011 to August 2016. In February 2017, she started dating the former New York Yankees baseball player Alex Rodriguez. In March 2019, they announced their engagement.

In March 2018, Lopez unveiled her own story of the Me Too movement: she was sexually harassed by a director at the start of her career, when she was asked to take off her top during one of her first films. Lopez was also a strong supporter of the Time’s Up movement.