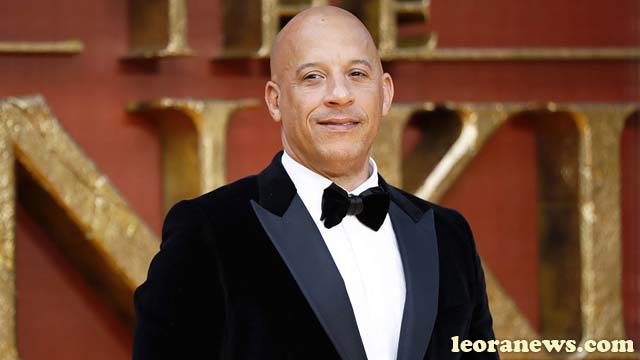 Mark Sinclair was born July 18, 1967, known professionally as Vin Diesel is an American actor and filmmaker. One of the highest-grossing actors in the world, he is best known for playing Dominic Toretto in the Fast & Furious franchise.

He founded the production company One Race Films, where he was also a producer or executive producer for his star vehicles. Diesel also founded the Racetrack Records label and video game developer Tigon Studios, providing his vocals and motion capture for all of Tigon’s releases.

Diesel said he preferred to preserve his privacy regarding his personal life, stating, “I’m not going to put it on a magazine cover like some of the other actors. I’m from Harrison Ford, Marlon Brando, Robert De Niro, Al Pacino code of silence. “

Around 2001, Diesel dated his Fast & Furious co-star Michelle Rodriguez. Since 2007, he has been in a relationship with the Mexican model Paloma Jimenez; the couple have three children: daughter Hania Riley (born 2008), son Vincent Sinclair (born 2010) and daughter Pauline (born 2015). The latter is named in honor of his co-star and friend Paul Walker, who died in November 2013. He is also the godfather of Walker’s daughter, Meadow.