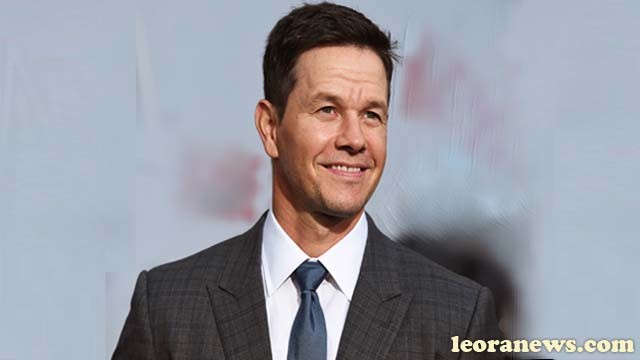 Wahlberg established the Mark Wahlberg Youth Foundation in May 2001 to raise and distribute funds for youth service and enrichment programs. Wahlberg is active with the Good Shepherd Center for Homeless Women and Children.