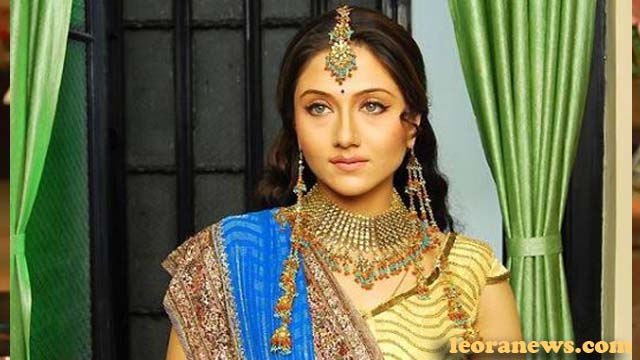 Swastika Mukherjee is an Indian actress, born on December 13, 1980. She is the daughter of actor Santu Mukherjee. Mukherjee appeared for the first time on the Devdasi television series and made his film debut in 2001 in Hemanter Pakhi. His first lead came with Mastan (2004).

Mukherjee spent her childhood in a “simple life” that describes herself with her father Santu Mukhopadhyay, her younger sister Ajopa and her mother Gopa. Her favorite films were Chitty Chitty Bang Bang, Mary Poppins and The Sound of Music. She was educated at Carmel School, Kolkata, St. Teresa High School and Gokhale Memorial School.

In 1998, at the age of 18, she married Promit Sen, son of the singer of Rabindra Sangeet, Sagar Sen. The marriage was unfortunate and lasted two years before the separation of the couple. She accused him of physically abusing her and of taking her out of her home when she was pregnant. She filed a complaint against him for cruelty. According to Mukherjee, Sen filed for divorce in 2000, but changed her mind when she became very successful in her acting career. She had a daughter of marriage, Anwesha, born in 2000.

In 2001, Mukherjee enrolled at Ananda Shankar Culture Center, where he learned to dance with veteran Tanusree Shankar. Later she started a relationship with Parambrata Chatterjee on the set of Brake Fail. As she was still legally married to Pramit Sen, he lodged a complaint against Chatterjee for adultery and seduction of a married woman. They separated in 2010 when Chatterjee moved to Bristol. During the filming of Mastan, she started going out with her co-star Jeet. They then appeared in several films together, including Kranti, Krishnakanter Will and Partner.