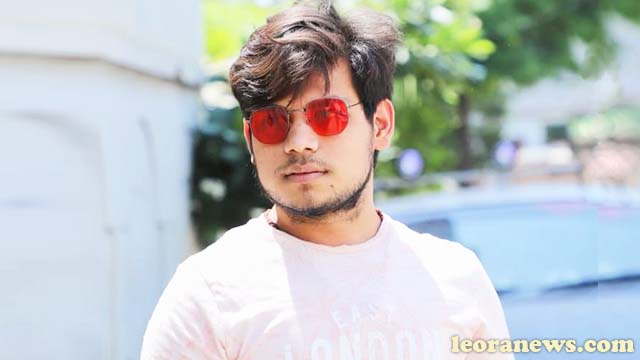 Aayush Upadhyay is an Indian film Actor, who has worked predominantly in Bollywood. Aayush wanted to be a famous Actor since his Childhood he has also worked in balam ji jhoothna boli as child artist at the age 15 years old , Ayush made his first debut in Bollywood from Secret Pocketmaar which is directed and produced by Akhilesh kumar upadhyay , Film Director Akhilesh Kumar Upadhyay is Father of Aayush. He was Completed his Schooling from Sungrace Public School Gorakhpur

During his college years he participated in dance and acting competitions and on several occasions he was awarded for his excellence. Aayush is very passionate about his career, he works very hard and is very focused. We will see Ayush’s real acting talent in his first Bollywood film “Secret Pocketmaar” which will be released in August 2021.