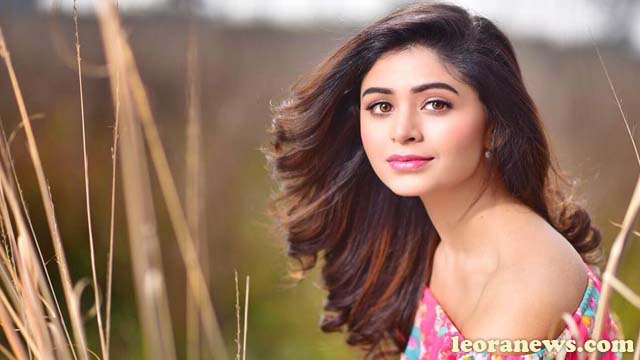 Ritabhari Chakraborty was born on June 26, 1992. She is an actress and producer of Bengali Indian film. She made her first appearance on television as a protagonist of the famous Bengali soap opera Ogo Bodhu Sundari. In 2011, she made her big-screen debut in Tomar Shange Praner Khela. The film was then put on hold ..

Chakraborty played the main character of the Bengali TV series Ogo Bodhu Sundari. The soap opera was redone in Hindi under the name of Sasural Genda Phool. In 2011, she made her big-screen debut with the movie Tomar Shange Praner Khela. The film was directed by Rakesh Kumar, who also directed Sasural Genda Phool.