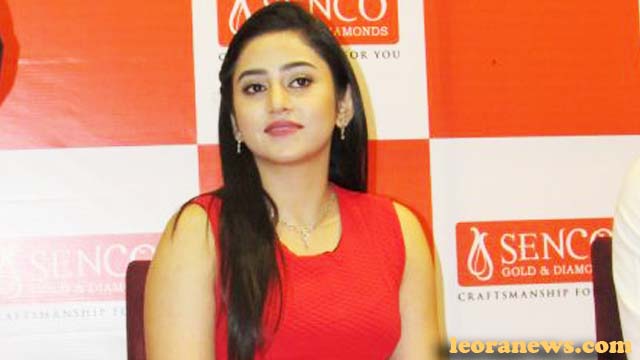 Ridhima was first portrayed as the Bengali television series Bou Kotha Kao, broadcast on the popular TV channel Star Jalsha, where she played the antagonist. She debuted on the big screen in the 2009 movie Bengali Friend, directed by Satabdi Roy. After that, she did Amar Sangi in 2009, which was a huge success and lasted 13 weeks.

She has been part of television series such as Bou Kotha Kao, Byomkesh and Mahanayak.

Ridhima also became the first celebrity model for the first edition of the FFACE calendar.