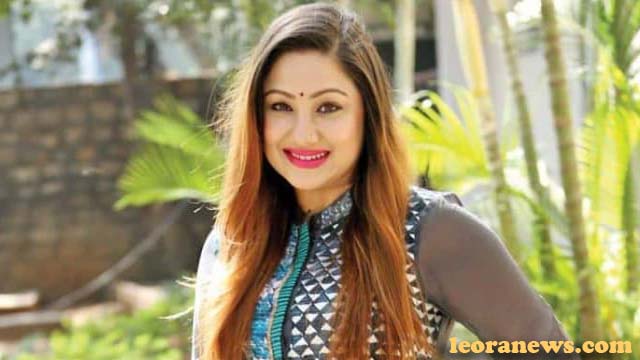 She is the winner of the Miss Kolkata title in 1996. She has worked as a model for many missions. It was introduced for the first time in the movie “Yoddha” (Bengali movie). She has also worked in “Hothat Brishti”, a film by the famous director Basu Chatterjee. Mujhe Meri Biwi Se Bachaao, Dhurga, Enemmy are some of his Hindi films. It is not popular in the Kannada. was seen in a telugu movie ‘Chinnari’ in 2016.

Priyanka Upendra married a popular actor, director and screenwriter of the Kannada Upendra cinema. The couple is blessed with two children including a son “Ayush” and a daughter “Aishwarya”. She has a brother named Vivek Trivedi.