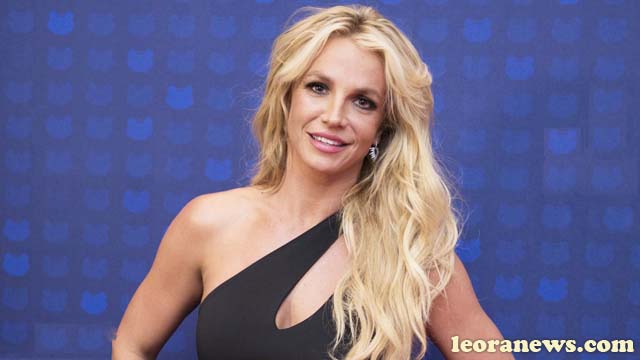 Britney Spears was born December 2, 1981 is an American singer, songwriter, dancer and actress. Born in McComb, Mississippi and raised in Kentwood, Louisiana, she appeared in theater productions and television series before signing with Jive Records in 1997. Spears’ first two studio albums, … Baby One More Time ( 1999) and Oops! .. I Did It Again (2000), were worldwide successes and made her the best-selling teenager of all time. Called the “princess of pop,” Spears is considered an icon of pop and is said to have influenced the revival of teen pop in the late 1990s and early 2000s.

Spears adopted more mature and provocative themes for his next two studio albums, Britney (2001) and In the Zone (2003), and made his film debut in a lead role in Crossroads (2002). After a series of highly publicized personal struggles and erratic public behavior from 2006, Spears’ career was interrupted, before the release of his fifth studio album Blackout (2007), which is often criticized as his best work.

Billboard ranked her as the eighth biggest artist in the decade of the 2000s. One of the best-selling music artists in the world, Spears has sold 100 million records worldwide, including more than 70 million in the United States. . In the United States, Spears was the fourth best-selling female album artist of the Nielsen SoundScan era as well as the best-selling female album artist of the 2000s. In 2004, Spears launched a fragrance brand with Elizabeth Arden, Inc .; sales exceeded US $ 1.5 billion in 2012. Spears has topped the list of most wanted celebrities seven times in 12 years, a record since the creation of the Internet.