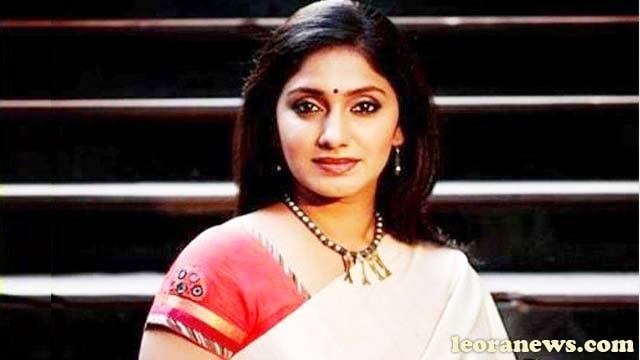 Jhansi Laxmi is an Indian news Anchor. She has also appeared in several Telugu films and some TV shows.

Jhansi was born on November 4, 1985 in Chennai, Tamil Nadu. She is popular for shows such as Pellipustakam, Naveena and Chetana. She turned to production with an all-female English film titled “All I want is everything”.

She was married to the popular actor Jogi Naidu. Jogi Naidu who has appeared in more than 100 films became famous after playing in the movie Swamy Ra Ra. Previously, he joined Star EVV director Satyanarayana as an assistant director. Later, he worked with Puri Jagannath and Krishna Vamsi as an assistant. At that time, he fell in love with anchor Jhansi and got married. But after a while, the differences widened after they became the parents of a little girl.

Jhansi left her husband and he waited for his wife for almost seven years. In the meantime, legally, they separated. We learn that on August 16, 2018, Jogi Naidu was married in Sowjana in his hometown, Visakhapatnam.