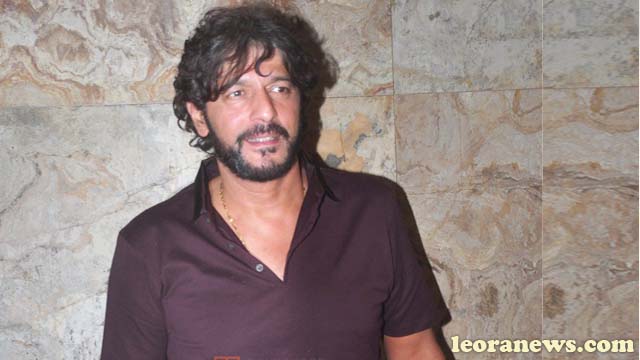 Suyash Pandey was born September 26, 1962, better known by his stage name Chunky Pandey, is an Indian film actor who works in Bollywood films. He has appeared in over 80 films over a career spanning more than three decades.

Pandey was born under the name Suyash Pandey on September 26, 1962 in Bombay. He worked as an instructor in a theater school in 1986. He was the senior of many beginning artists like Akshay Kumar.