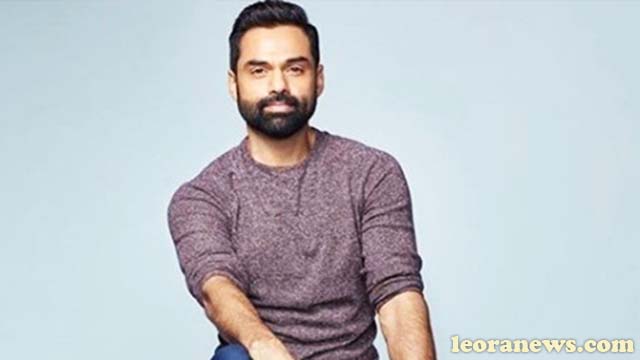 Abhay Singh Deol was born March 15, 1976, known as Abhay Deol, is an Indian actor and producer, who mainly works in Hindi films. Born into the influential Deol family of Hindi cinema, he began acting at a young age in his school’s theatrical productions. Deol made his screen debut in 2005 with Imtiaz Ali’s romantic comedy Socha Na Tha

Following the modest success of his debut, Deol was praised for his performances in films such as Manorama Six Feet Under (2007), which won him the Best Actor award at the Indo-American Council of the Arts Film Festival, and Oye Lucky business success! Lucky Oye! (2008)

Abhay Deol is known for his portrayal of complex characters on screen and is adamant in his support for parallel cinema in India. He has often been called a maverick or unconventional actor by the Indian media. Deol owns a production company, Forbidden Films, established in 2009. Besides his acting career, he is also an active philanthropist and supports various NGOs.

Deol was born in a Jat family to Ajit Singh Deol and Usha Deol. He is the nephew of actor Dharmendra and cousin of Sunny Deol, Bobby Deol, Esha Deol and Ahana Deol. Abhay Deol said in an interview with Rediff that he was acting not because of his father, but because he had been involved in acting since school. “At 18, I decided to take the plunge. It took me 10 years because I didn’t want to quit my studies to get into the cinema.