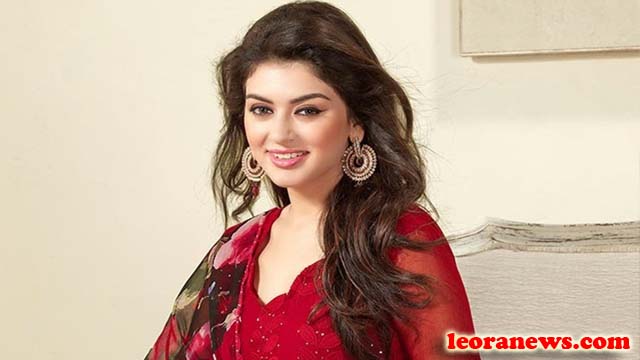 Hansika Motwani is born of Pradeep Motwani, a businessman and Mona Motwani, a dermatologist. She has a brother Prashant Motwani. His tongue is Sindhi and she is Buddhist. She was born in Mumbai.

Hansika attended the Podar International School in Mumbai. She continued her studies at the International Curriculum School in Santacruz, Mumbai. As a child, she lived in the same apartment as Bollywood actor Varun Dhawan.

Hansika began her television career with a series called Shaka Laka Boom Boom. She then starred in the Indian soap opera Des Mein Niklla Hoga Chand, for which she received the Favorite Child Award at the Star Parivaar Awards, and appeared as one of Koi Mil Gaya’s children with Preity Zinta and Hrithik Roshan.

Hansika Motwani is an Indian actress who appears mainly in Tamil films. She also acts in Telugu, Malayalam and Hindi movies. She made her film debut in the movie Telugu Desamuduru (2007), winning the Filmfare Award for best female debut – South. She then appeared in two big-budget Telugu films, including Kantri (2008). She began her career in Tamil cinema with Mappillai (2011) and appeared in several commercially successful Tamil films including Engeyum Kadhal (2011). She made her debut in Malayalam with Villain (2017).

Hansika is involved in many philanthropic activities. It provides financial support for the education of 25 disadvantaged children and also supports the medical needs of 10 women with breast cancer. She is the ambassador for the ‘Chennai turns Pink’ brand, an awareness program aimed at educating urban women about breast cancer.