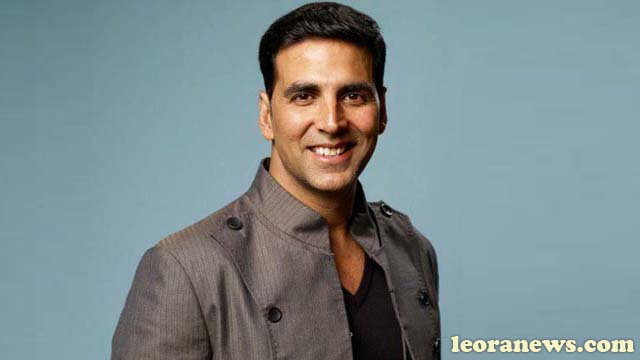 Rajiv Hari Om Bhatia was born on September 9, 1967 in Akshay Kumar. He is an Indian actor, producer, television host, martial artist, stuntman and philanthropist who works in Bollywood films. Over the course of a career spanning more than 25 years, Kumar has starred in more than 100 films and has won several awards, including the National Film Award for Best Actor for his performance in Rustom (2017) and two awards Filmfare for Ajnabee (2001) and Garam Masala (2005).

After getting a black belt at Taekwondo in India, he studied martial arts in Bangkok, Thailand, where he learned Muay Thai and worked as a chef and waiter. After Thailand, Kumar went to work in Kolkata in a travel agency, in a hotel in Dhaka, and in Delhi, where he sold Kundan jewelry. Upon his return to Mumbai, he began teaching martial arts.

Meanwhile, the father of one of his students, himself a model coordinator, recommended Kumar to do some modeling, which eventually led to a modeling mission for a furniture showroom. Kumar did earn more money in the first two days of filming than her monthly salary, so she chose a modeling career. He worked as an assistant for photographer Jayesh Sheth for 18 months, without pay, to shoot his first portfolio. He has also worked as a dancer in various films. One morning, he missed his flight for a commercial shoot in Bangalore. Disappointed by himself, he visited a movie studio with his portfolio. That night, Kumar was signed by producer Pramod Chakravarthy for the lead role in the movie Deedar.

Akshay Kumar is one of the most prolific actors in Indian cinema, having played in 108 films, including 26 commercial hit films. He is the first Bollywood actor whose national collections have reached 2,000 crore rupees ($ 280 million) by 2013 and 3,000 crores ($ 420 million) by 2016. After doing so he has established himself as one of the most important actors in Hindi cinema. When he began his acting career in the 1990s, he mainly played in action movies. Kumar has also gained fame for his dramatic, romantic and comical roles.