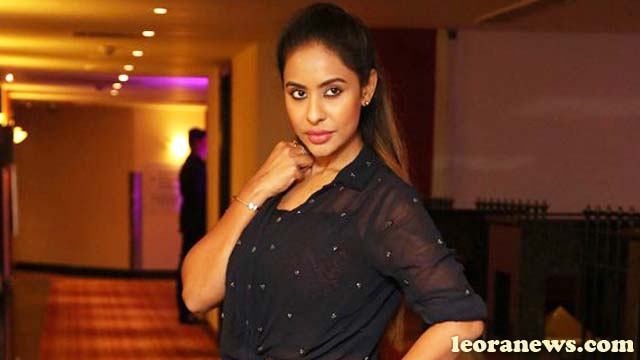 Sri Reddy Mallidi, professionally known as Sri Reddy, is a well-known Indian actress in the Telugu film and television industry. She debuted in 2011 with Neenu Naana Abaddam, and also played in Aravind 2 and Zindagi.

She began his career in Neenu Nanna Abaddam, led by Govind Varha. In 2013, she made a heroine in the thriller Aravind 2, directed by Sekhar Suri.

She will appear in the upcoming Telugu film Zindagi, with Challa Sai Varun.

She participated in a naked demonstration against the problem of sexual exploitation in Tollywood, which would take place on a very large scale. The body of the film Movie Artists Association (MAA) banned Sri Reddy at the protest. Apoorva actively supported his protest.

In response to Reddy’s ban on MAA, Apoorva withdrew from MAA membership in protest. At a press conference, Apoorva asked the main actors in the film industry to show their support for women as if they were represented fighting for women in the movies. The silence of the film industry on the casting issue has also been criticized by several actors. The National Human Rights Commission of India has sent notifications to the Government & Government Telangana I & B following the Reddy demonstration.

After the demonstrations, the MAA decided to create a committee against sexual harassment and also lifted the ban.