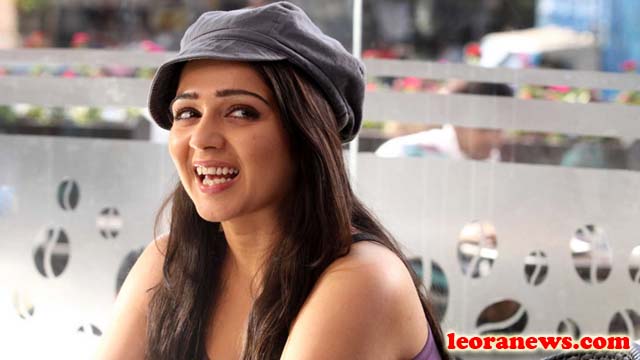 Charmy Kaur (her real name Surdeep Kaur) was born on 27 May 1987. She is an Indian film actress, producer and co-producer of Puri Connects, a production house and media events, and a marketing and management company talents. She is best known for her work in Telugu cinema, as well as in some Tamil films, Malayalam, Kannada and Bollywood. She has appeared in more than forty films. Her most notable works include box-office successes, such as Mass (2004), Anukokunda Oka Roju (2005), Lakshmi (2006) and Pournami (2006), for whom her performance as a Kuchipudi dancer received critical acclaim, positive. His next film, Rakhi (2006) was also a great success

Charmy Kaur was born in Mumbai and her family is of Punjabi-Sikh origin. His parents are Deepak Singh Uppal. She studied at the Carmelite Convent High School in Vasai.

Charmy Kaur, then appeared in films such as Mantra (2007), for which she won the Nandi award for best actress, the following years she appeared in Manorama (2009), Kavya’s Diary (2009) and Mangala (2011) won another Nandi Special Jury Award, while establishing herself as one of Telugu’s leading actresses. In 2011, she played in the Bollywood hit Bbuddah … Hoga Terra Baap alongside Amitabh Bachchan.