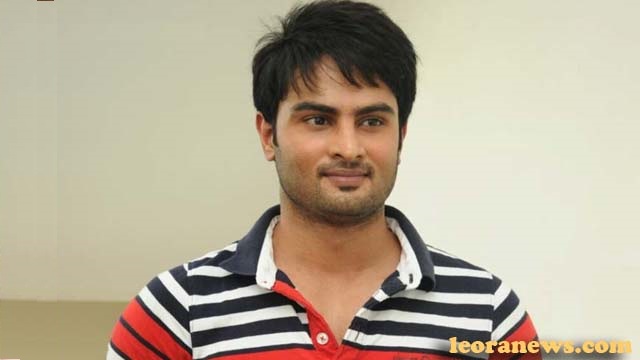 Sudheer Babu was born on May 11, 1979 to Sudheer Babu Posani. He is an Indian actor and former professional Badminton player. He works mainly in the Telugu film industry. He debuted as a hero in the Telugu film industry with the movie Shiva Manasulo Shruti. He is well known for his roles in Prema Katha Chitram and Baaghi, where he played the antagonist in the latter. He recently launched his new banner “Sudheer Babu Productions”.

Sudheer Posani was born in Posani Nageswara Rao and Posani Rani in Vijayawada, Andhra Pradesh. He has an older sister Karuna. He was educated at Vijayawada at Siddartha Public School and briefly attended the Ramaiah Institute of Technology in Bangalore (dropped out of school). He then graduated from the Maharishi Management Institute in Hyderabad.

He developed an interest in badminton and took it professionally. He quickly became the second of the National School Games and a likely World Junior Badminton Cup. Babu finally reached number one player in Andhra Pradesh as well as Karnataka. He played alongside Pullela Gopichand as a double partner. It is planned that he plays the role of Pullela Gopichand in the biopic of the latter.

Sudheer married in 2006 with Priyadarsini, the youngest daughter of actor Telugu Krishna. The couple has two sons, Charith Maanas and Darshan. He is the brother-in-law of Telugu actor Mahesh Babu.