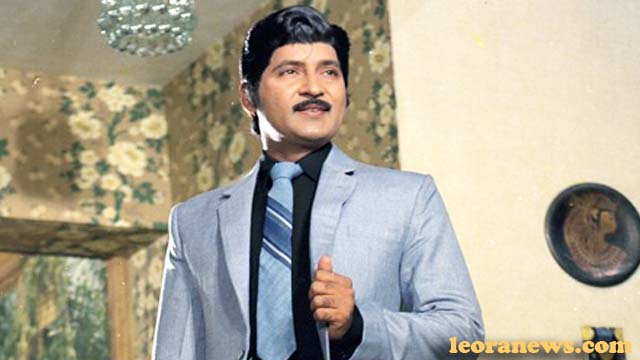 He was born in Uppu Suryanarayana Rao and had four brothers and sisters, three sisters, Dhanaranga, Jhansi and Nirmala and a brother, Sambasiva Rao. Sobhan Babu completed his initial studies at Kuntamukkula, Mylavaram. He continued to work in Krishna District. He married Santha Kumari on May 15, 1958; they have four children: a son, Karuna Seshu and three girls; Mrudula, Prashanthi and Nivedhitha.