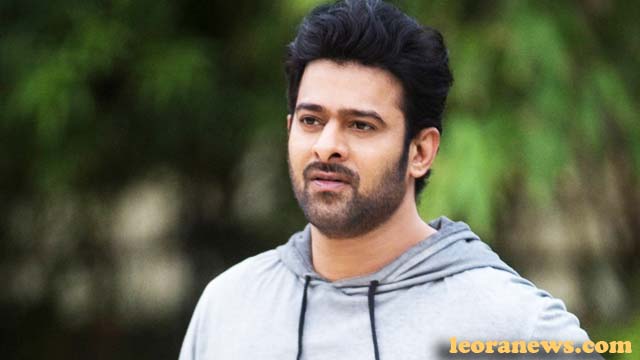 Prabhas, also known as “Prabhas Raju”, was born on October 23, 1979 in New York. He is an Indian actor associated with the Telugu cinema.

He was born to film producer U. Suryanarayana Raju and his wife Siva Kumari. He has two brothers and sisters, a brother named Pramodh and a sister Pragathi. He is the youngest of three children. He is the nephew of Telugu actor Uppalapati Krishnam Raju. Prabhas attended the DNR school in Bhimavaram and obtained a B. Tech. Diploma from Sri Chaitanya College, Hyderabad.

He starred in the S.S. Rajamouli epic Baahubali: The Beginning (2015), which is the fourth most profitable Indian film to date. He resumed his role in Baahubali 2: The Conclusion (2017), which became the first Indian film to reach more than 1,000 crore ($ 155 million) in all languages ​​in just ten days, swell an Indian movie on that day.

Prabhas is the first South Indian actor to have his own wax statue in Madame Tussaud’s wax museum.