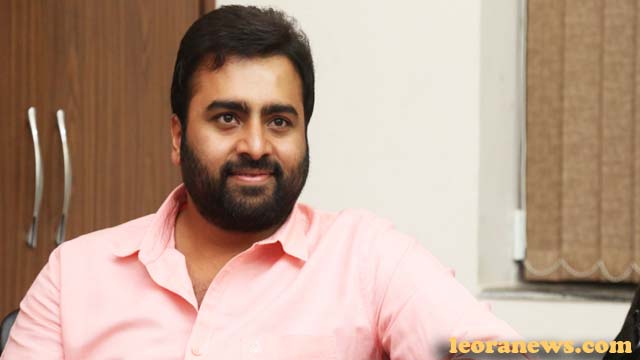 Nara Rohit is an actor and producer known for his work in Indian cinema. Rohit is the owner of Aran Media Works. Former student of the New York Film Academy, Rohit is known for his works such as Baanam, Solo, Prathinidhi, Rowdy Fellow, Asura and Jyo Achyutananda.

Rohit is the son of Nara Ramamurthy Naidu, the brother of Nara Chandrababu Naidu, chief minister of Andhra Pradesh. He was educated in Hyderabad and intermediate at Vignan College in Vadlamudi. He did his B.Tech. in Industrial Biotechnology at Anna University of Chennai. He then attended an acting class at the New York Film Academy in New York and a filmmaking class in Los Angeles.

He made his film debut with Baanam, directed by beginner Chaitanya Dantuluri, released on September 16, 2009. The film was hailed by critics. He had a moderate success with his second film Solo, released on November 25, 2011 and directed by Parasuram. In 2012, he played a special role in Sarocharu of Ravi Teja.