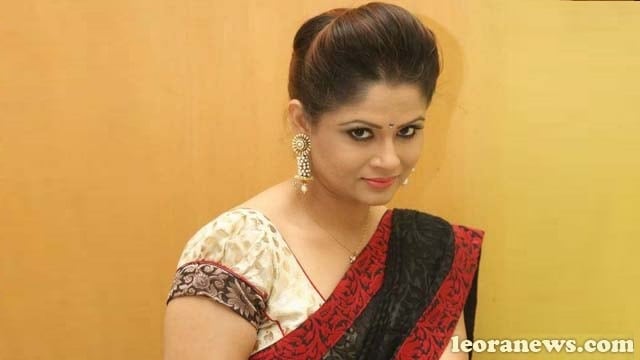 Shilpa Chakravarthy is Tollywood’s actress known for her effortless performance in the industry. She is a famous TV presenter and a Telugu actress. She is thought to be the most charming and beautiful woman in the Telugu industry. At the beginning of her career, she seemed to be in favor of one of Telugu TV’s serial productions, which immediately signed it for “Wow Ultimate Game Show”, a reality TV show to be broadcast on ETV.

Shilpa chakravarthi is a Telugu actress and presenter. She comes from Kalakatha. Her mother tongue is Bengali but she is fluent in Telugu, Hindi and English. She is a Brahmin from Bengal. His mother and father were empolyees of the railways. Because of their jobs, they moved to Hyderabad and settled here. She has a brother and is a software engineer.

Education and all that concerns Shilpa will only be done in railway schools, highways colleges. She did her M.B.A. She married Kalyan Jada Yakaiah. He is a chronicler. Shilpa and Kalyan were loved and married to Arya Samaj. Now they both have 2 children. Her daughter’s name is Anika and she is 5 years old. And his son is 3 years old.

She loves heroes like Allu Arjun. She likes the color red. And she likes anchors like Suma Kanakala and Udaya Bhanu