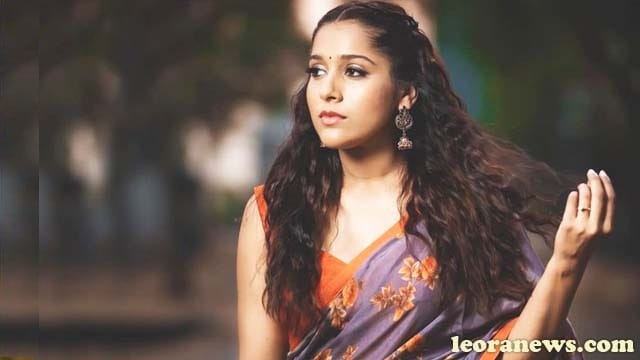 Rashmi Gautam is an Indian actress, mainly in Telugu movies. She also starred in the romantic Kandaen Tamil film in 2011, garnering positive reviews for her performance. She was nominated for Best New Actress in the SIIMA Award for GURU (kannada), which is a remake of Tamil hit movie Mouna Guru. She also works as a television presenter and is known to have hosted the Telugu TV comedy show, Extra Jabardasth.

After playing in a supporting role in the 2010 Telugu film, Prasthanam, Rashmi was spotted by actress Sangeetha during a reality show and she referred her to Mugil, who then named her to play the lead role of Narmada in the film Kandaen. A critic of The Hindu gave the film a positive review, citing Rashmi “making his presence felt” and that it was “a pretty solid role”.