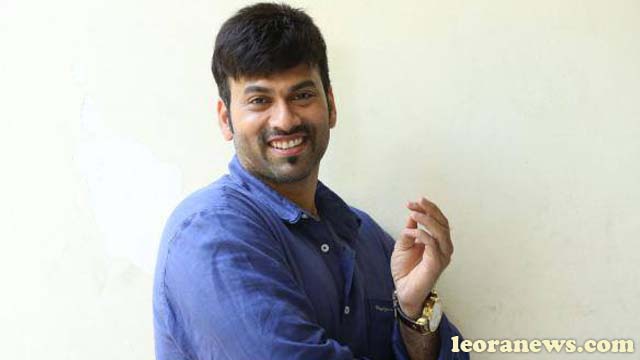 Omkar is a well known TV presenter from Telugu. He has hosted some of Telugu’s popular TV shows. Before him, TV presenters were mostly women, and the success of he was truly exceptional in that it almost ran against other big names in the same industry. The infrequent and private public appearances help him to build his image.

He was VJ in Aditya Music, which is now Gemini Music, in its infancy. Later, he became the host of many TV shows under Zee Telugu. He also hosted the popular “Jackpot”. When he is finally installed, he builds a dance show with a concept similar to some Hindi television dance shows and initiates it under Zee Telugu. He called it “Aata”.

He was the director-producer and at the same time, he is the main presenter of the series. Aata has gained massive fame and success. Since then, he has started directing and producing shows such as 100%, Challenge, Mayadweepam, Re Ga Ma Pa, Adrustham and more.

Omkar was also the director of the movie, Genius. He has also launched OK Entertainment and since then he has tried to equalize his work as a doctor and anchor and has made efforts to manage his time. The passion of viewers for reality TV began and Omkar found that his life had suddenly changed for the better. Because of its competitiveness, it draws some tricks of its own ideas and learns what will work best. Omkar’s series provoked so much controversy, but for Omkar, if his series were criticized for staging too many gimmicks and melodramas, the series is gaining popularity for the actors or actresses involved, as well as for him.