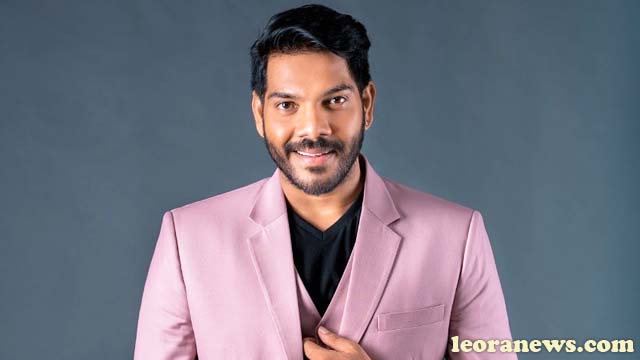 Noel Sean is an Indian rapper, songwriter, and film actor currently working in the Telugu film industry. Well known as the first rapper of Telugu Music Industry and Tollywood as well as a versatile actor, he has also gained recognition and appreciation as an independent music producer, TV host, Radio Jockey, lyricist and songwriter.

Noel Sean was born on November 28 in Hyderabad to Samuel and Sarah. Her father is a retired defense employee and her mother is a housewife. Noel has 3 other siblings. Being a child of the defense, Noel studied at DLS RCI (Imarat Research Center) until 10th std. and completed his intermediate studies at Defense Laboratory College. He then pursued the Bachelor of Fine Arts degree from SVCFA and successfully became a web designer. He worked for Cognizant as an intern until he joined the film industry. He married actress Ester Noronha in 2019.

Noel has produced several independent songs and posted them on his official YouTube channel. He also created a Telugu group called “THE SHAKE GROUP” with the very famous lyricist Ananta Sriram. Singers Ramya Behara, Mohana, Damini, Mounima, Adire Abhi, Aditya and Arun are also part of this group. Her latest Despacito Telugu Cover video starring Ester Noronha went viral and crossed 1 million views in less than 2 weeks. He also entered the Konkani music industry as a rapper thanks to the cover version of Despacito Konkani by Ester Noronha.