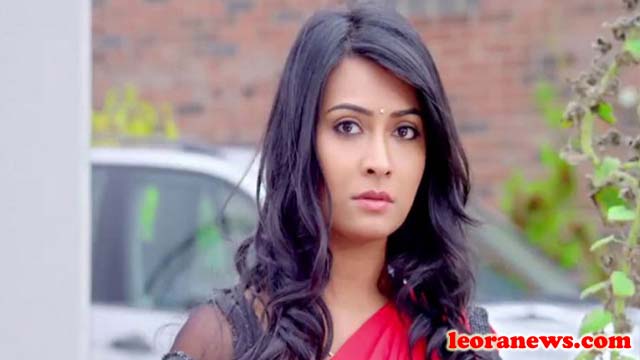 Radhika Pandit is an Indian film and a former television actress. She has made a career in Kannada cinema as a leading actress.

Radhika Pandit was born in Bangalore Palace Nursing Home, a suburb of Malleswaram, Bangalore. His father, Krishnaprasad Pandit, belongs to the Saraswat Brahmin community of Chitrapur Saraswats, which has its roots in Shirali, Bhatkal, in the Uttara Kannada region of Karnataka. His mother, Mangala, is from Goa and is a housewife. Radhika has a younger brother, Gourang. She grew up in her paternal grandfather’s house in Malleswaram and continues to live there for “sentimental reasons” because “she bought the house with all the money he saved.” She graduated from Cluny Convent High School, Bangalore, and then completed a Bachelor of Commerce (B.Comm) course at Mount Carmel College (Bangalore).

Radhika Pandit aspired to become a teacher after completing a master’s degree in business administration. However, in 2007, during her last year in B. Com, she was persuaded by her friend to audition for a role in a Kannada-language television series, Nandagokula, directed by Ashok Kashyap. Pandit was offered the role without hearing. The same year, she appeared in another soap, Sumangali. When the first one was almost finished, his photos began to circulate in local magazines, which were noticed by director Shashank, who was looking for a woman at the head of his film 18th Cross, and the creators of Moggina Manasu. It was launched in both films and started filming with the first one.

After working in television series such as Nandagokula and Sumangali, Pandit made her debut in a feature film in Moggina Manasu (2008), for which she received the Karnataka State Film Award for Best Actress and South Filmfare. She also won this last prize for her performances in Love Guru (2009) and Krishnan Love Story (2010).