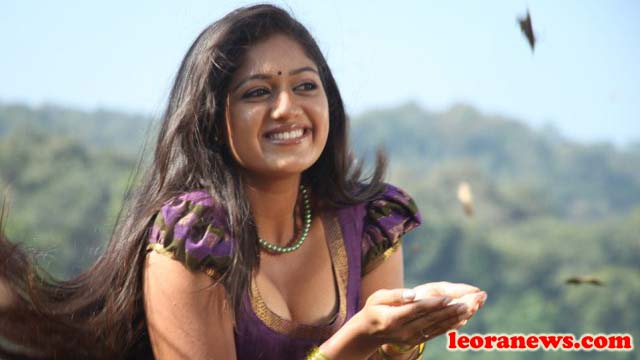 Meghana Sunder Raj is an Indian actress who works in films in Malayalam, Kannada, Telugu and Tamil. Meghana Raj made her film debut in the 2009 Telugu film Bendu Apparao R.M.P. On May 2, 2018, she married actor Kannada and childhood friend Chiranjeevi Sarja.

Meghana Raj was born in Bangalore Karnataka on May 3, 1990, the only daughter of movie actors Sundar Raj and Pramila Joshai. His father, Sundar Raj, has appeared in more than 180 films, mostly in the Kannada language, while his mother, Pramila Joshai, is a well-known film actress and producer for Kannada. University, Bangalore.

After a 10-year relationship, Chiranjeevi Sarja Meghana Raj, another Kannada actor, became engaged with him on October 22, 2017. They were married on May 2, 2018 in a sacred Hindu ceremony. Chiranjeevi Sarja died on 7 June, 2020 due to severe heart attack