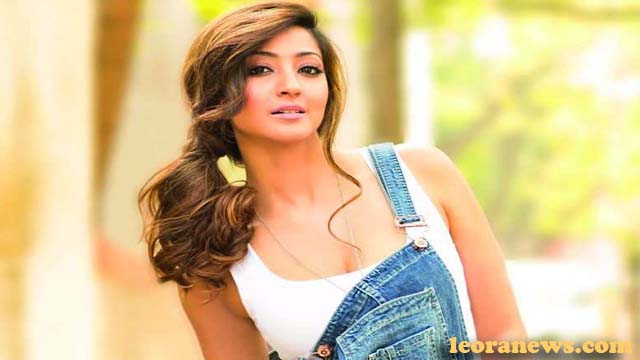 Aindrita Ray is an Indian actress, appearing mainly in Kannada films. She made her film debut in 2007, starring in Meravanige, then in several commercial hit movies, claiming to be a major film star in Kannada. She is perhaps well known for her critically acclaimed performance as Devika, a mentally handicapped girl, in Manasaare.

Aindrita Ray is the youngest daughter of a Bengali family in Udaipur, Rajasthan, where she spent her childhood before moving to Mumbai. With her father, A. K. Ray, prosthodontist of the Indian Air Force, she and her family moved from one place to another, eventually settling in Bangalore.

Ray studied at Baldwin Girls High School in Bangalore. She later joined B. R. Ambedkar Dental College in Bangalore to obtain a Bachelor of Science in Dental Science. During her studies, she did part-time modeling, appearing in television commercials, which allowed her to enter the film industry. She started making movies in Kannada, and appeared from time to time in Amateur / Short Films.