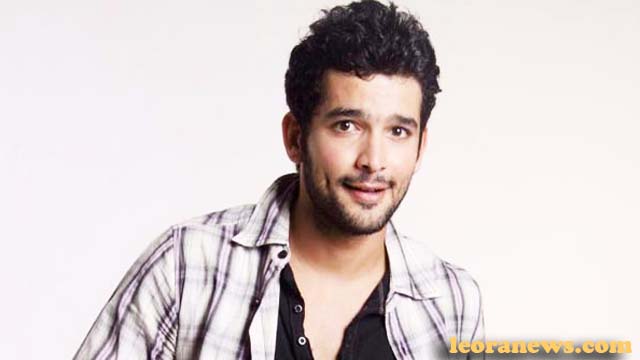 Diganth Manchale, known as Diganth, is an Indian film actor and an old model. His works are mainly seen in Kannada cinema. He made his acting debut at Miss California in 2006. He is perhaps best known for his rendition of “Doodhpeda” in Gaalipata (2008). His performances for such films as Pancharangi (2010), Lifeu Ishtene (2011) and Parijatha (2012) earned him fame and pushed him to be one of the best actors in Kannada cinema.

Diganth Manchale was born in Sagara, Karnataka, into a family of Havyaka Brahmin. He completed his studies at Seva Bharathi and his pre-university studies at Tunga Mahavidyalaya, Thirthahalli. His father, Krishnamurthy, is a teacher and his mother is Mallika. He has an older brother, Akash Manchale. He sometimes called “Doodhpedha” by his fans, thus making reference to his popular role. He married actress Aindrita Ray on December 12, 2018, after 10 years of dating.

He earned his Bachelor of Commerce degree from Sri Bhagawan Mahaveer Jain College, which is part of Jain University in Bengaluru, and was a model before joining the Kannada film industry in 2006.