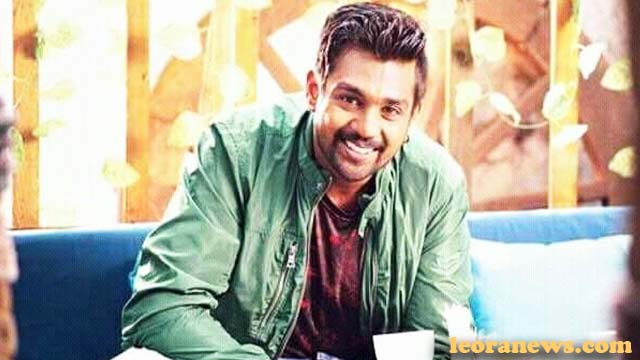 Dhruva Sarja, born 6 October 1988, is an Indian actor working in the film industry Kannada. He made his Addhuri debut in 2012, which earned him a lot of appreciation and popularity. He is known for his counter-dialogues. He is the brother of actor Chiranjeevi Sarja and the nephew of actor and director Arjun Sarja.

Dhruva Sarja was born in Bengaluru, Karnataka, India. He has a brother, Chiranjeevi Sarja, actor in the Kannada films. His uncle Arjun Sarja is a well-known actor from South India and his grandfather, Shakti Prasad, was also an actor in Kannada’s films. Dhruva became engaged to her childhood friend Prerana on 9 December 2018.