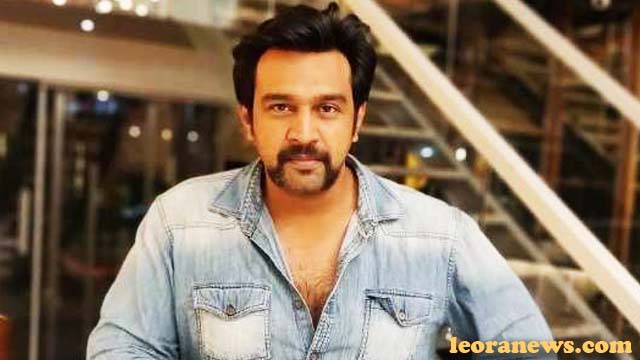 Chiranjeevi Sarja (17 October 1980 – 7 June 2020), under the name of Chiru, is an Indian actor based in the film industry Kannada. He is known for making remake movies. He is the brother of actor Dhruva Sarja, the nephew of actor Arjun Sarja and the grandson of actor Kannada Shakti Prasad.

Chiru was born in Bangalore. He graduated from Baldwin Boys High School in Bangalore before graduating from Vijaya College in Bangalore. He worked as assistant director with his uncle Arjun Sarja for about 4 years. He made his debut in the movie Kannada Vayuputra (2009) in the lead role.

In October 2017, he was engaged to actress Meghana Raj. They were married in a Christian ceremony on April 30, 2018, followed by a traditional Hindu wedding ceremony on May 2, 2018 at Palace Grounds.

On June 7, 2020, Sarja suffered from convulsions and complained of shortness of breath. The following day, he developed chest pain and collapsed at around 1:10 pm He was taken to a private hospital in Jayanagar in “an unresponsive state”; doctors declared him dead at 3:48 p.m., citing cardiac arrest as the cause of death.