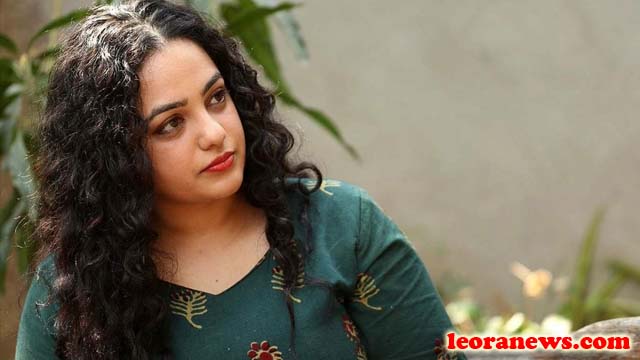 Nithya Menen was born on 8 April 1988, and is an Indian film actress. She has acted in Malayalam, Telugu, Tamil and Kannada films. She has won 2 Filmfare Awards for Telugu Films by Gunde Jaari Gallanthayyinde and Malli Malli Idi Rani Roju.

Nithya Menen was born in Bangalore, Karnataka, to a Malayali family. She studied journalism at Manipal University. She once said in an interview that she never wanted to become an actress,  but a journalist because she was “an idealist”, but she thought that journalism was “no longer what it was”. She then decided to become a filmmaker because she could express her ideas “better through the movies” and enrolled in a film class at FTII in Pune. During the entrance exam she met B. V. Nandini Reddy, who “brainwashed” her and convinced her to act. Nandini Reddy will later become a director and will sign Nithya for the lead female role in her first project