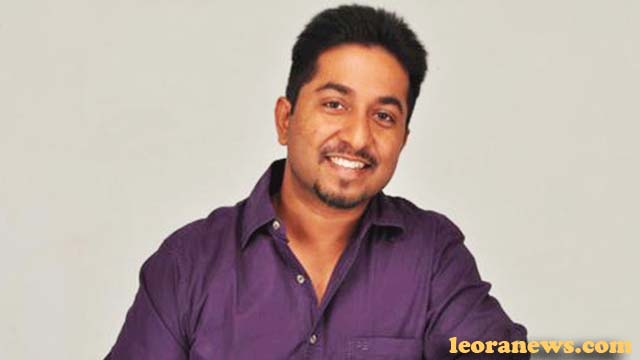 Vineeth Sreenivasan, born October 1, 1985, is a singer, actor, director, director, scriptwriter, lyricist, performer and dubbing producer working in the Malayalam cinema. Vineeth is the son of actor and screenwriter Sreenivasan. He made his film debut in 2003 as a backing singer with the song “Kasavinte Thattamittu” by Kilichundan Mampazham, before also working in music albums. Vineeth made his film debut in Cycle (2008). Since then, he has appeared in many movies. He made his directorial debut in 2010 with the Malarvaadi Arts Club, also written by him. He scripted and directed the movie Thira in 2013, which featured his younger brother Dhyan Sreenivasan as an actor.

Vineeth Sreenivasan is the eldest son of famous screenwriter and actor Malayalam Sreenivasan and Vimala. He completed his primary education from kindergarten to grade 10 at Rani Jai High School. He has a degree in mechanical engineering from KCG College of Technology in Chennai.

He is part of the Malayalee group with Jakes Bejoy, Shaan Rahman and Arjun Sasi. He made his acting debut playing one of the main protagonists of the Malayalam cycle, which was successful at the box office. He made his second film role with his father in the movie Makante Achan.

Vineeth married her sweetheart Divya Narayanan on October 18, 2012, after an eight-year relationship since March 30, 2004. She was her junior at KCG College of Technology in Chennai. The couple had a son Vihaan Divya Vineeth on June 30, 2017 and a daughter Shanaya Divya Vineeth on 2 October 2019