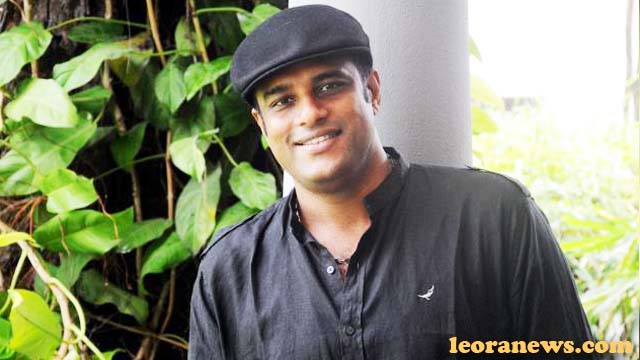 Murali Gopy is a writer-actor, author, singer and Indian journalist. He wrote and performed in Ee Adutha Kaalathu, Tiyaan, Left Right Left and Kammara Sambhavam, considered pioneers in their respective genres. He has won numerous awards, including the Filmfare Awards, International Movie Awards from South and South India, for his work on screen and behind.

Murali’s first actor in Rasikan was the villain Kala Bhaskaran. His outstanding performances include the role of Ajay Kurien, Che Guevara Roy, a helpless and abusive husband in Ee Adutha Kaalathu, a left-wing activist partially paralyzed in the Left, Father Michael Plathottathil, a young priest of Kanyaka Talkies, the dual role of Dr. Hari Narayan and Ravi Narayan in the psychological thriller 1 by Two

Murali Gopy is the son of the famous actor Bharath Gopi and Jayalakshmy. He was married to Anjana Pillai, Deputy Director of SBI, and had two children, Gowri and Gowrav. Anjana died on April 26, 2015 at the age of 38, following a heart attack.