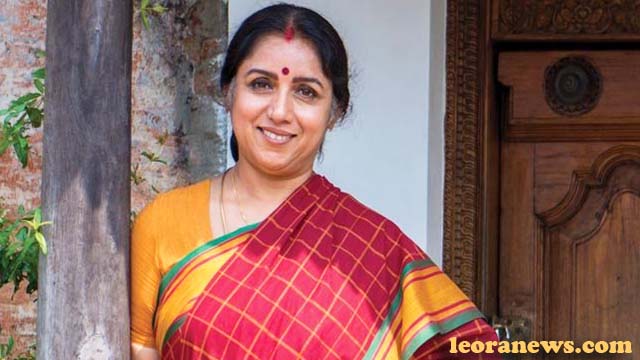 Asha Kelunni, known by her stage name Revathi, is an Indian film actress and director, known for her works mainly in Tamil and Malayalam cinema. She has won several awards, including the National Film Awards in three different categories and the Filmfare Awards South. Revathi is a trained Bharatanatyam dancer. She has been studying since the age of seven and played her arangetram in Chennai in 1979.

In addition to the films, Revathi has been involved in various social organizations, the most notable being the Banyan, Ability, Tanker and Vidyasagar Foundations. India Film Festival.

Revathi was born Asha Kelunni in Kochi of Malankattil Kelunni, a major of the Indian army from Kalladikkod, Palakkad and Lalitha Kelunni. Malayalam actress Geetha Vijayan is her cousin.

Revathi married director of photography and director Suresh Chandra Menon in 1986. The couple did not have children. However, as a result of differences between them, they started living separately from 2002 and obtained the divorce on April 23, 2013 by the Chennai Additional Family Court. In 2018, she revealed that she had a five-year-old biological daughter named Mahee, born from in vitro fertilization. She speaks Tamil, Malayalam, Hindi and English.