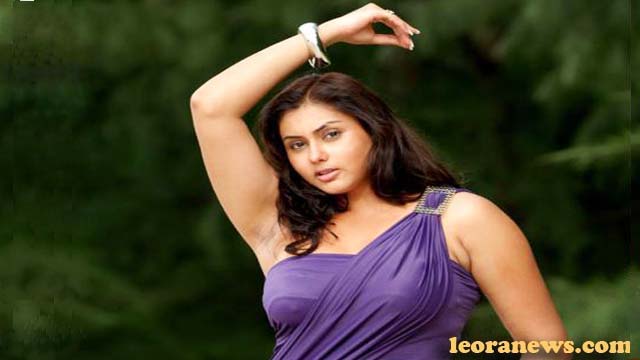 Namitha Vankawala is an Indian actress mainly active in the South Indian film industry. She participated in the Miss India 2001 contest before making her film debut with the romantic film Telham Sontham (2002). In the mid-2000s, she became popular through her prestigious roles in Tamil films and often played alongside older actors. By the end of the decade, She was one of the most popular actresses of Tamil cinema and enjoyed a cult audience, followed by audiences across Tamil Nadu. Since 2010, the box office success has escaped Namitha, which has encouraged her to play in fewer film roles and to experience the decline of her fans.

In October 2010, a Trichy fan in Tamil Nadu tried to kidnap her. In 2012, the actress was chosen by the Japanese television channel Tokyo TV as “the most beautiful person” of India. She is a driving safety advocate. In June 2012, she and actor Tamil Bharat promoted safety awareness while driving.