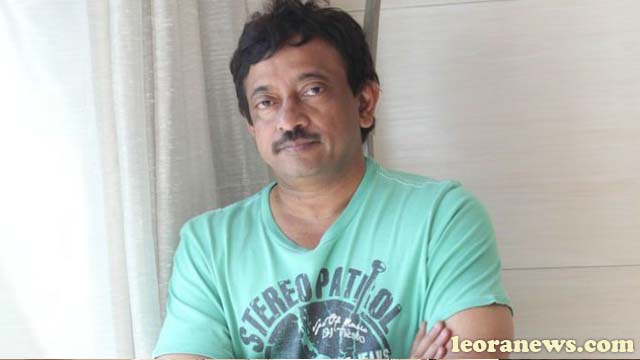 Penmetsa Ram Gopal Varma was born April 7, 1962, often referred to by his initials RGV, is an Indian director, screenwriter and producer, known for his work in Telugu and Hindi films alongside television. Varma has made films in several genres, including parallel cinema and docudrama, known for their realism, technical finesse and craftsmanship. Considered one of the pioneers of Indian New Age cinema

Varma received the National Film Award for the screenplay for the political crime drama Shool (1999). In 2004 he was featured in the BBC World’s Bollywood Bosses series. In 2006, Grady Hendrix of Film Comment, published by the Film Society of Lincoln Center, cited Varma as “Bombay’s Most Successful Maverick” for his work on experimental films.

Varma is known for presenting the Indian Political Trilogy and the Indian Gangster Trilogy; Film critic Rajeev Masand called the series “the most influential films in Hindi cinema. The first installment of the trilogy, Satya, was also featured in CNN-IBN’s 100 Greatest Indian Films of All Time. Recent Works Varma’s vanguard include such hits as the dramatized re-enactment of “Rayalaseema factionism” in Rakta Charitra (2010), the “2008 Mumbai attacks” in The 11/26 Attacks (2013), “Operation Cocoon ”in Killing Veerappan (2016), and the“ Vijayawada riots ”in Vangaveeti (2016).

Beginning his career as a civil engineer, he made an entry into Telugu cinema with the groundbreaking crime thriller, Siva (1989) screened at the 13th India International Film Festival, and won the Varma, the Nandi Awards of the Best Direction, Best Directorial Debut and Filmfare Award for Best Telugu Film

Varma wrote an autobiography called Na Ishtam, which deals with his life experiences and philosophy. “Naa Ishtam” was released in December 2010 at the Taj Banjara, Hyderabad. Sirasri, poet, lyricist and writer has written a biographical book on the interactions he had with Ram Gopal Varma with the title Vodka With Varma. Director Puri Jagannath launched the book in December 2012.