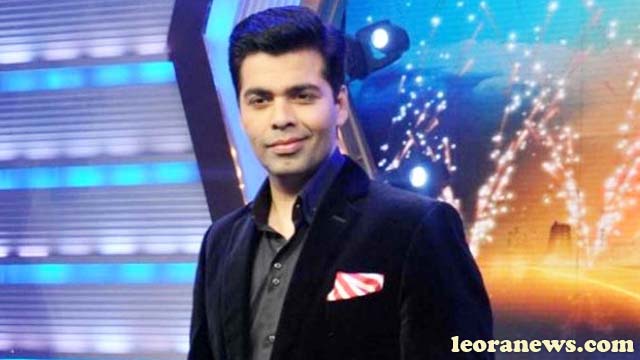 Karan Johar born as Rahul Kumar Johar on May 25, 1972, often informally referred to as KJo, is an Indian director, producer, screenwriter, costume designer, actor and television personality who works in Hindi films. He is the child of Hiroo Johar and producer Yash Johar.

Johar has also successfully ventured into other avenues of the entertainment industry. He hosts a TV talk show, Koffee with Karan, a What the Love! and a radio show Calling Karan, and appeared as a judge on the competition reality shows Jhalak Dikhhla Jaa, India’s Got Talent, India’s Next Superstars.

Discussing his sexual orientation, Johar said, “Everyone knows what my sexual orientation is. I don’t need to shout it. If I need to clarify, I won’t do it just because I live in a country where I could be jailed for saying this. ”In February 2017, Johar became a father of twins (a boy and a girl) by surrogacy The twins were born at Masrani Hospital in Mumbai Johar named his son Yash – after his father; and daughter Roohi – rearranged after her mother Hiroo.