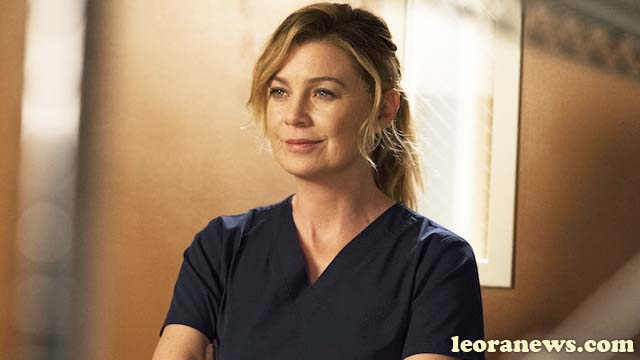 Ellen Pompeo was born on November 10, 1969 and is an American actress, director and producer. One of the highest paid actors in the world since 2017, she has made several appearances on the Forbes end-of-year lists. Pompeo is also the recipient of distinctions such as a Screen Award, a Special Achievement in Entertaining from the National Italian American Foundation and a nomination for a Golden Globe Award.

Born in Everett, Massachusetts, Pompeo moved to Miami and then to New York, where she was discovered by a casting director who signed her for an advertising campaign for L’Oréal. She made her screen debut with the legal drama NBC Law & Order, then starred in other television shows, including the comedy Strangers with Candy, the medical drama Strong Medicine and Friends. Pompeo made his feature film debut in 1999 with the romantic comedy Coming Soon, and went on to play minor roles in films like In the Weeds and Mambo Café, but met with little success initially. Her career turned in 2002 when she gained wide recognition for her lead role in Brad Silberling’s drama Moonlight Mile.

Other important roles for Pompeo include the Old School comedy (2003), the superhero film Daredevil (2003), the caper film Art Heist (2004) and the comic drama Life of the Party (2005). In addition to her acting career, she directed two episodes for Grey’s Anatomy and also founded a production company Calamity Jane. Pompeo married Chris Ivery in 2007 and the couple have three children together.

Pompeo met Chris Ivery in a Los Angeles grocery store in 2003. They started dating after 6 months of friendship and were married in 2007, with New York Mayor Michael Bloomberg as the legal witness to the ceremony. Their first child, a daughter, was born in 2009. In 2014, a second daughter was born with the help of a surrogate mother. In 2016, she announced the birth of a third child, a son.