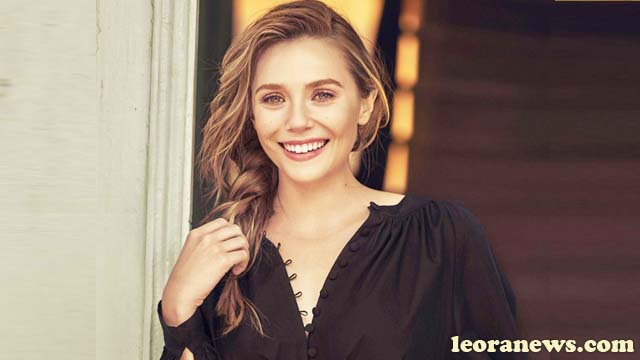 Elizabeth Olsen was born February 16, 1989 is an American actress. Her breakthrough came in 2011 when she starred in the independent thriller drama Martha Marcy May Marlene, for which she was nominated for the Critics’ Choice Movie Award for Best Actress and Independent Spirit Award for Best Leading Woman, between other prices.

Olsen attended the Tisch School of the Arts and the Atlantic Theater Company at New York University and graduated in March 2013 after six years of intermittent study. Her sisters ‘Elizabeth and James’ clothing line is named after her and their older brother.

Olsen and actor Boyd Holbrook got engaged in March 2014, but ended their engagement in January 2015. Olsen is said to have been engaged to musician Robbie Arnett of Milo Greene in 2019 after three years of dating.

Olsen says she has been an atheist since the age of 13.