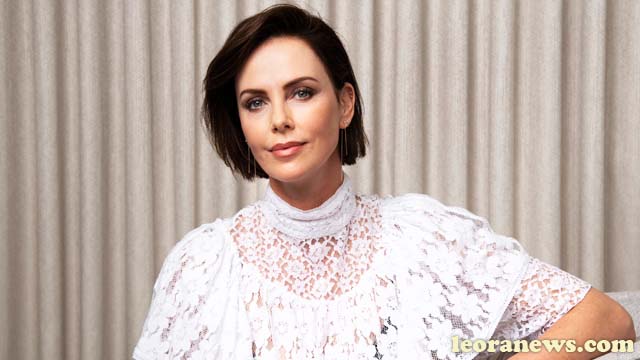 Charlize Theron was born on August 7, 1975, is a South African and American actress and producer. She has received several distinctions, including an Oscar, a Golden Globe Award, an American Cinematheque Award and the Silver Bear for best actress. Time magazine named her one of the 100 most influential people in the world in 2016, and she is one of the highest paid actresses in the world in 2019.

Theron gained international notoriety in the 1990s by playing the leading woman in the Hollywood films The Devil’s Advocate (1997), Mighty Joe Young (1998) and The Cider House Rules (1999). In 2003, she received critical acclaim for her portrayal of serial killer Aileen Wuornos in Monster, for which she won the Oscar for Best Actress, becoming the first South African to win an Oscar in a category actor. She received another Oscar nomination for playing a female victim of sexual violence who demanded justice in the drama North Country (2005)

Since the early 2000s, Theron has started producing films with her company Denver and Delilah Productions. She has produced many films, many of which have starred, including The Burning Plain (2008), Dark Places (2015) and Long Shot (2019). Theron became an American citizen in 2007, while retaining her South African citizenship.

In 2007, Theron became a naturalized citizen of the United States, while retaining her South African citizenship.

Theron adopted children: she adopted Jackson in March 2012 and August in July 2015. She lives in Los Angeles. In April 2019, Theron revealed that her seven-year-old child, Jackson, was a transgender girl. She said: “They were born who they are and exactly where in the world they are both growing up and who they want to be, it’s not up to me.”