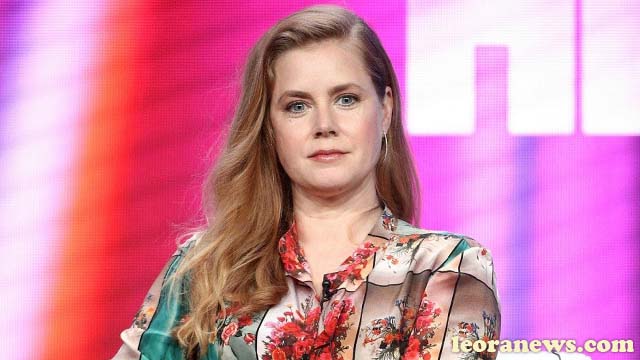 Amy Adams was born on August 20, 1974, is an American actress. Known for her comic and dramatic performances, she has ranked three times in the annual ranking of the highest paid actresses in the world. His distinctions include two Golden Globes and nominations for six Academy Awards and seven British Academy Film Awards.

Born in Vicenza, Italy, and raised in Castle Rock, Colorado, Adams is the fourth of seven siblings. She trained as a ballerina, but at 18 she found musical theater better suited, and from 1994 to 1998, she worked in dinner theater. She made her film debut with a supporting role in the 1999 satire Drop Dead Gorgeous. After moving to Los Angeles, she made television appearances and played “bad girl” roles in short films. Her first major role came in Steven Spielberg’s biopic in 2002, Catch Me If You Can, opposite Leonardo DiCaprio, but she was unemployed for a year after. Her breakthrough came from the role of a talkative pregnant woman in the 2005 independent film Junebug.

Adams ‘stage roles include the revival of Into the Woods’ public theater in 2012, in which she played the baker’s wife. In 2014, she was named one of the 100 Most Influential People in the World by Time and is on the Forbes Celebrity 100 List. She is married to actor and artist Darren Le Gallo, with whom she has a daughter.

Adams met actor and painter Darren Le Gallo during a acting class in 2001, and they started dating a year later while collaborating on a short film called Pennies. They got engaged in 2008 and she gave birth to their daughter, Aviana, in 2010. Seven years after their engagement, the couple married in a private ceremony on a ranch near Santa Barbara, California. Adams said in 2016 that she appreciates the many sacrifices that Le Gallo has made as the primary caregiver for their families. They live in Beverly Hills, California. Adams described his family life as “rather low-key” and said his routine was to go to work, take his daughter to the park and spend weekly evenings with her husband.

Having struggled during his early years in the film industry, Adams worked closely with underprivileged students at New York’s Ghetto Film School. Variety honored her for her work with them in 2010. She supports the Trevor project, a non-profit organization that helps troubled LGBT teens, and was a presenter of the 2011 “Trevor Live” event. In 2013, she launched The Beauty Book for Brain Cancer to help raise funds for brain cancer charities Snog and Headrush. The following year, she attended a charity event at the UCLA medical center, Santa Monica, to raise funds for child victims of sexual abuse.