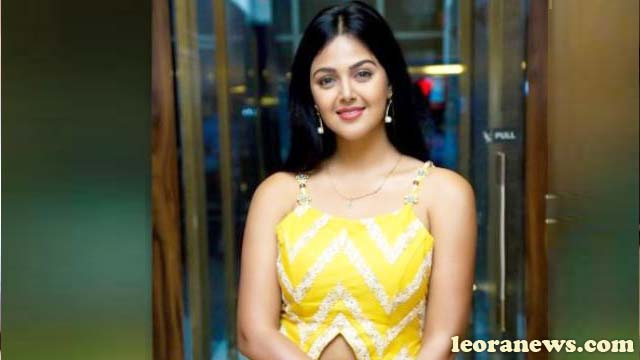 Monal Gajjar is an Indian actress and model who appears mainly in films in Gujarati, Telugu and Tamil.

Gajjar is a Gujarati originally from Ahmedabad in Gujarat. While graduating in business, she started working at ING Vysya bank. At the suggestion of her yoga teacher, Gajjar entered the Mirchi Queen Bee beauty pageant organized by Radio Mirchi in 2011, which she subsequently won. Later, she also won the title of Miss Gujarat.

Even before the release of his first film, Gajjar signed five films, including one in Tamil and Telugu. She made her Malayalam debut with Dracula 2012. She made a special appearance in Asha Bhonsle’s film. His first two Tamil films Vanavarayan Vallavarayan and Sigaram Thodu were released on the same day.

Gajjar has received good reviews for his performance at Sigaram Thodu. IndiaGlitz.com review says – Monal looks clean and sweet in appearance and acting wise. Gajjar also received good reviews for Vanavarayan Vallavarayan. The Behindwoods.com review said – The tall Monal Gajjar is totally gorgeous with sparkling eyes and has everything it takes to be Tamil Nadu’s next big glamor sensation. Although her role loses focus in the second half, she does play talent and also gets the right lip sync. She is the first candidate for Bigg Boss (Telugu season 4).