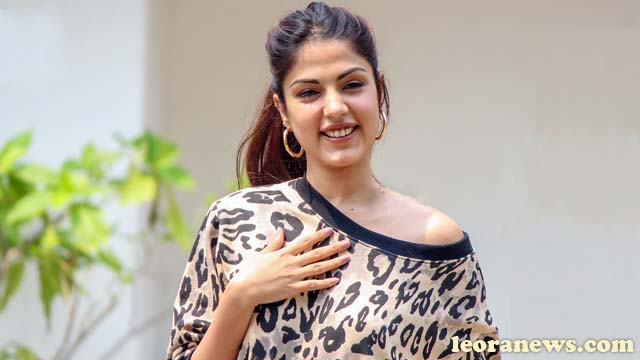 Rhea Chakraborty is an Indian actress. She started as a VJ on MTV India. In 2013, she debuted in Bollywood with the film Mere Dad Ki Maruti directed by Ashima Chibber.

Rhea Chakraborty was born into a Bengali family in Bangalore, Karnataka, India. She studied at the Army Public School in Ambala Cantt.

Rhea began her television career in 2009 with TVS Scooty Teen Diva, of MTV India, where she was the first runner-up. Later, she auditioned for being a VJ at MTV Delhi and was selected. She has hosted several MTV shows including Pepsi MTV Wassup, TicTac College Beat and MTV Gone in 60 Seconds.